Showcase on Main Presents – One Flew Over The Cuckoos Nest 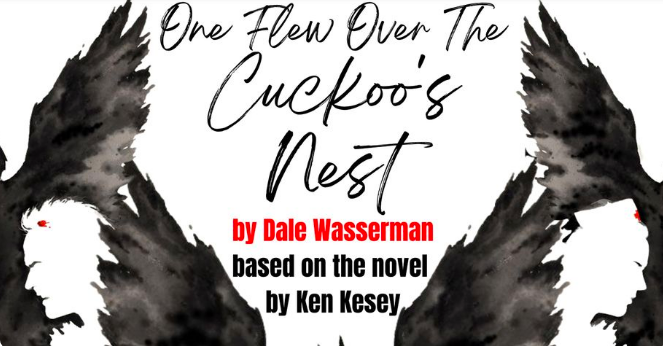 Showcase on Main Presents the stage adaptation of Ken Kesey’s celebrated novel explores the brutality of life in a mental institution with humor, candor, and unforgettable characters.
After being convicted of a petty crime, a charming, rebellious rogue named McMurphy contrives to serve his short sentence in an airy mental institution rather than in a prison. This, he soon learns, was a mistake. He immediately clashes with the authoritarian head nurse, a fierce martinet named Nurse Ratched. Despite Ratched’s strict reign, McMurphy quickly takes over the yard, leading others out of introversion, staging a revolt so that they can see the World Series on television, and arranging a rollicking midnight party with liquor and women. But McMurphy’s brash insubordination has its consequences.